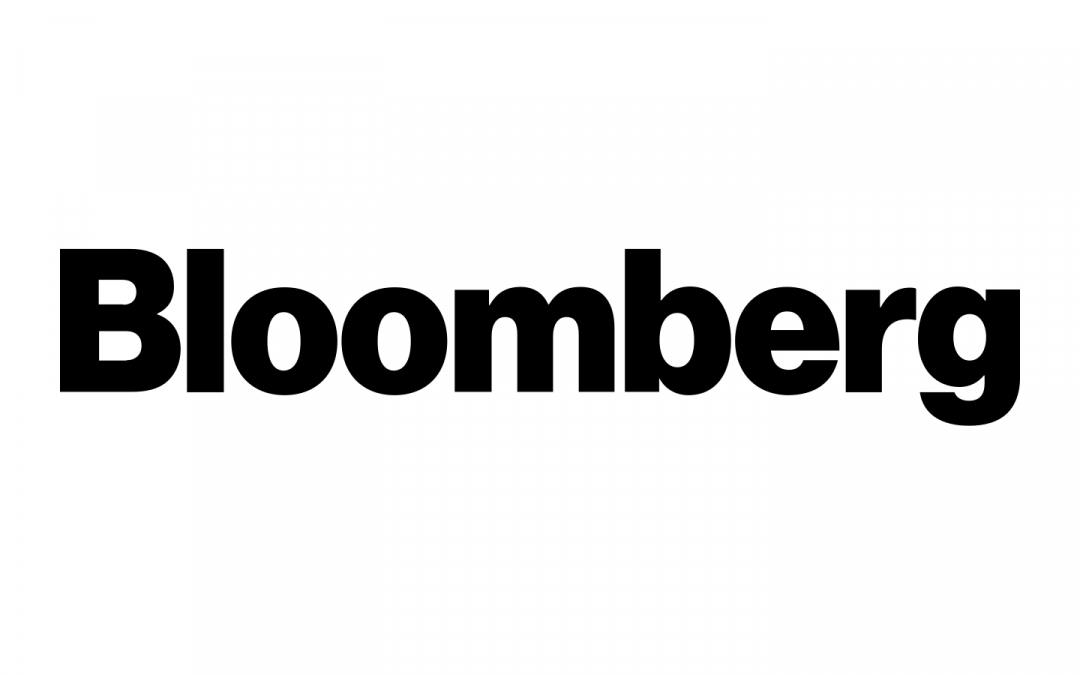 Welcome to the Dose,  a weekly newsletter that follows the cannabis and psychedelics industries. This week, guest columnist Elise Young takes a look at the maddening patchwork of marijuana safety regulations around the US.

What’s safe in pot? Depends on where you are

The spread of legal marijuana across the US is bringing with it a unique challenge: Absent federal guidelines, states are cobbling together hodgepodge rules that leave users without a uniform safety net.

Take New Jersey, which on April 21 became the latest state with legalized pot. Regulators there are re-examining their own rules on issues as varied as mold limits and batch size for contaminants testing. As with all the 19 states that allow recreational marijuana use for adults, it’s up to local officials to decide what’s best.

This isn’t how the US treats aspirin, lipstick, food, tobacco, carpet, tires — just about everything that’s for sale is subject to uniform health and safety regulations. But marijuana is in odd territory: Federally illegal, yet tried by half the adult population, it’s a fledgling multibillion-dollar market steered by fast-evolving rules.

Attempts at regulation mark a departure from a black market that flourished bureaucracy-free for decades. But with a US retail market projected to hit $43 billion by 2025, according to researcher New Frontier Data, many in the industry are asking for some government intervention.

“Standardization across product forms, product naming, labeling and testing would simplify our business,” said Dennis Curran, chief operating officer of Acreage Holdings, with 27 dispensaries in eight states. “But it would be of greatest benefit to consumers, who face a confusing array of products and standards in different states.”

Pot-friendly states mandate screening for contaminants including yeast and pesticides, whose effects can run from mild allergic reactions to lung damage to death. But not all states require tests for the same dangers, or even via the same technology. While some labs rely on 19th-century petri dish methods, others use genetic-based polymerase chain reaction, or PCR, the approach that proved so crucial for Covid-19 detection.

It isn’t just the screening that can vary widely. This year alone, Connecticut standardized allowable levels of mold in medical cannabis, Colorado announced it will enforce expiration dates on pot vapor devices and Oklahoma pitched standards on lab testing equipment.

The federal government classifies marijuana as a substance with high potential for abuse and no medical standard of application, just like heroin, LSD and ecstasy. The Food and Drug Administration has approved a cannabis-derived prescription medicine for epilepsy but doesn’t have broad marijuana rules.

“The FDA is committed to protecting the public health while also taking steps to improve the efficiency of regulatory pathways for the lawful marketing of appropriate cannabis and cannabis-derived products,” the administration said in an emailed statement.

Marijuana is the most commonly used drug that is outlawed by the federal government, and states didn’t allow it until 1996, when California permitted medical use. As of last year, marijuana had been tried by 49% of US adults, up 4 percentage points from 2019, and more than double from 1977, according to a Gallup poll.

For instance, there’s little consensus on protocols like the lab examination rate, which involves the size of each batch required to test for contaminants. The smaller the batch, the larger the chances of identifying any issues.

Vermont requires testing of every 2.2 pounds (1 kilogram) of flower harvested, for instance, while Florida’s threshold is 50 times higher.

Six weeks into legal recreational sales, New Jersey is operating with temporary guidelines it adopted from Maryland. But it scrapped that state’s rule on testing every 10 pounds of cannabis in a batch, or the same strain grown in the same place at the same time. New Jersey’s batch is 10 times bigger, making for less strain on the small number of commercial testing labs open initially.

Regulators “are constantly monitoring” for potency and substances including pesticides, solvents, yeast and mold, heavy metals, and fillers and preservatives, according to Toni-Anne Blake, spokeswoman for New Jersey’s cannabis regulatory commission. Products bought at licensed locations “will always be better than untested material in the illicit market,” she said in an email.

“Buyers can absolutely have faith in what they purchase in a New Jersey dispensary,” Blake said.

Sarah Ahrens, founder and chief executive officer of a New Jersey lab that is seeking a license to test pot, says shrinking the batch size to 20 pounds would increase labs’ chances of identifying contaminants.

“Pretty much everyone in the cannabis market is on the losing side of a very high batch-testing size: product recalls, brand reputation, consumer issues,” Ahrens said in an interview.

Of course, laboratories like Ahrens’s stand to profit from more frequent testing. Still, states with marijuana scrutiny rates higher than New Jersey’s have halted some recent sales over safety concerns.

California, with 50-pound batches, in January ordered a recall of pot contaminated with aspergillus spores, a danger to those with weak immune systems or lung disease. Oklahoma, with a 10-pound-batch rule, on May 24 stopped product sales by 33 growers and processors after a lab-results disagreement.

Another debate centers on ridding pot of potentially dangerous microbes, called a “kill step.” Similar methods, such as pasteurization and irradiation, are food-industry standards. No such uniformity exists for marijuana.

Jill Ellsworth, chief executive officer of Denver-based Willow Industries, which makes industrial equipment for the kill-step treatment, at a Nevada public hearing in April argued that compulsory disclosure of the process is crucial to consumer trust.

“We’ve all had our share of a stomach bug or something that made us sick, but we feel safe to eat again because safety thresholds have been in place for decades,” Ellsworth said in a phone interview. “Pot consumers may not be aware that mold and other contaminants even exist and can make us sick.”

Number of the week

Quote of the week

“Eliminating criminal penalties for those carrying small amounts of illicit drugs for personal use will reduce stigma and harm and provide another tool for British Columbia to end the overdose crisis,” said Carolyn Bennett, Canada’s minister of mental health and addictions, quoted in a National Post article about the country’s decision to decriminalize some drug possession.

What you need to know