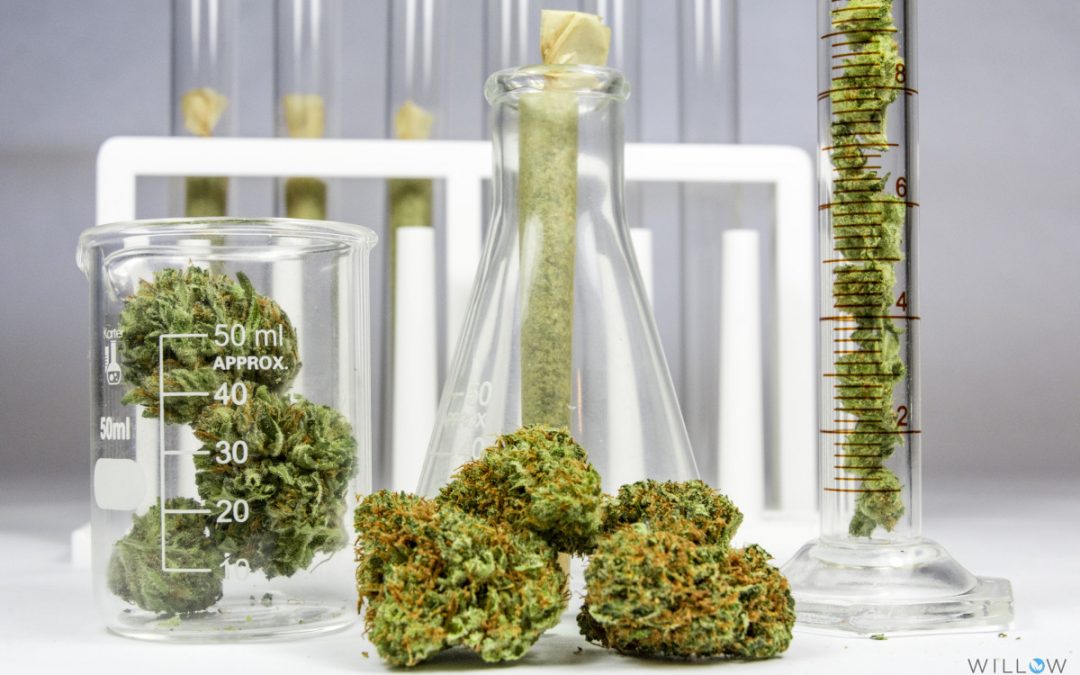 Oklahoma legalized medical cannabis in 2018, and after almost a year of sales, the state introduced a framework for contaminant and potency testing in 2019. While the laws are good news for patient safety, growers and manufacturers are pressed to find reliable testing labs while trying to avoid failed results.

While testing began last year, the Oklahoma Medical Marijuana Advisory (OMMA) has yet to license any cannabis testing labs, and labs currently operating in the state are licensed by other government agencies. Because there are so few options for proper testing, some growers claim the state’s lack of planning for testing implementation makes it difficult to develop consistent harvesting processes.

The OMMA began accepting applications for lab licenses on November 1, 2019. In October, it said licenses would be issued one to three months from that time, according to a Marijuana Business Daily report. Testing requirements remain in place with no news of any licenses granted since then. In lieu of adequate oversight from the state, it is vital that growers and manufacturers understand testing guidelines to avoid recalls and other potential testing issues.

The state determines the threshold for passing or failing contaminant testing based on the amount of a particular contaminant detected in a sample. For example, the limit for yeast and mold microbials is 10,000 colony forming units (CFUs), meaning a sample with a microbial count exceeding that number would fail.

Once submitted for testing, a lab creates a Certificate of Analysis (COA) for each primary sample to be analyzed. The lab retains the reserve sample for 90 days, per state law. The COA indicates whether the product passes or fails a particular test. The lab issues the COA and accompanying results to the grower or manufacturer once tests are complete.

If product passes all required testing, a grower or manufacturer is then permitted to begin the process of distributing the product for sale in medical dispensaries. Failed product either must be destroyed or remediated, depending on which test failed

Remediation for cannabis is defined as reducing contaminant levels below the acceptable legal threshold after a product batch has failed a contaminant test.

Growers and manufacturers have two opportunities to remediate product before the state requires its destruction. Remediation methods used on the product must be disclosed to the testing lab.

Methods for remediation vary, but growers and manufacturers have an option to decontaminate product without harming it by using ozone gas. Ozone treatment is effective on cannabis because the gas takes on contaminants and breaks down back into oxygen after treatment, meaning no residual gas remains on the product. Other means of remediation can potentially harm the plant.

Ozone decontamination equipment like Willow Industries’ WillowPure system is proven to reduce pathogens while maintaining the essential characteristics of the plant. Developed with cannabis in mind, the WillowPure does not compromise potency, cannabinoid concentrations, or terpene profiles on plants. Contact a Willow Industries sales representative today to learn more about how ozone treatment can be an effective solution for cannabis decontamination and remediation needs.