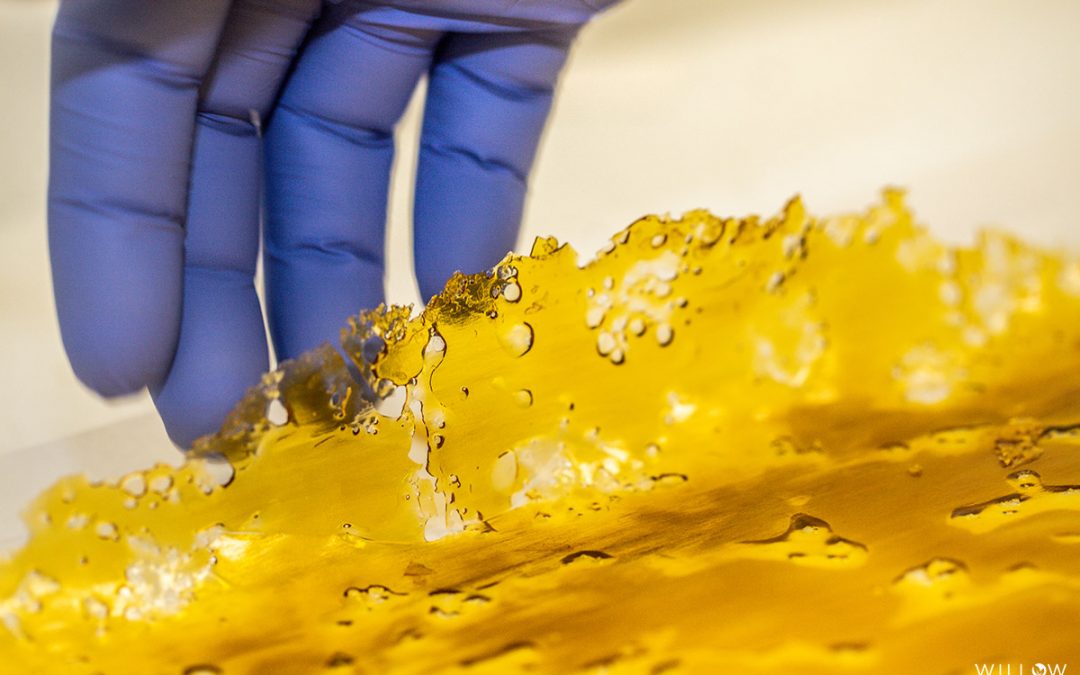 But before we discuss what this means for cultivators, let’s cover some basics about mycotoxins.

What Are Mycotoxins and Why Do They Matter?

Mycotoxins are a byproduct of certain types of mold. They have traditionally posed a serious health risk for agricultural crops but in recent years have garnered more media attention as a dangerous cannabis contaminant.

There are three main types of fungus that can produce toxins: Aspergillus, Penicillium and Fusarium. When ingested, these toxins can cause kidney damage, immune disorders, and even death in both animals and humans. Due to their severe toxicity, the acceptable range for mycotoxins allowed by the World Health Organization is no more than 0.02 milligrams per kilogram.

Why Is Cannabis Mycotoxin Testing so Important?

At its core, the new rule is intended to keep consumers and patients safe. Consuming contaminated product can cause allergic reactions for healthy individuals, and more serious health problems for patients, especially those with compromised immune systems. And in both cases, the longer the exposure, the more acute the risk.

The second reason the testing is important is that mycotoxins are heat stable, so extraction doesn’t always remove them from contaminated product. And if extraction doesn’t remove the mycotoxins, but the product is “concentrated,” the final product can have more mycotoxins by volume than the original material. This helps explain why the new rule in Colorado applies to remediated concentrates, but not flower.

In the past, only mainstream agricultural products had to undergo rigorous testing for E.Coli, Salmonella, and mycotoxins. Now that the laws are catching up to cannabis, here’s what you need to know about mycotoxin testing in Colorado:

1. If your cannabis flower fails microbial testing at any time after September 15, 2019 and is processed into concentrates, it must pass mycotoxin testing before sale is permitted – minimum sample size required: 4.0 grams

2. Mycotoxins can contaminate your crop during processing and transportation. Even if your initial crop tests negative, you still need to be aware of potential mycotoxin contamination.

Most importantly, if you’ve failed microbial bacterial testing in your cannabis strains prior to September 2019, don’t worry. These old batches are currently exempt from the new laws.

This type of mycotoxin testing can tell if the toxin is present, but cannot determine if it is below or above the allowable level in cannabis. This type of test is similar to a store-bought pregnancy test: a chemical reaction will cause the strip to change color if mycotoxin is present. In other words, it’s a first step, but additional testing will be required.

This is one of the most commonly used forms of mycotoxin testing as it allows for several different mycotoxins to be analyzed at one time. However, it is not the most sensitive or accurate.

LC–MS/MS is the industry standardfor pesticide and microbial testing due to its superior range in selectivity and sensitivity. This testing method does not require extensive sample preparation and provides the most accurate readings compared to other techniques.

What You Need to Know Now about Mycotoxin Testing

All cannabusinesses should take careful steps to monitor the growing and storage process to stop the spread of mold that causes potentially deadly mycotoxins.

It’s important that culativators know extraction isn’t the only way to remediate flower. Using post-harvest decontamination technology, such as a WillowPure ozone system, is a safer and more cost effective way to reduce microbials and mycotoxins, and it doesn’t lead to additional testing requirements. Post-harvest mycotoxin decontamination has been used to save entire crops from being destroyed. As regulators continue exploring new laws and regulations, this could be your best bet to keep your company and brand safe.

While few love new regulations, mycotoxin testing laws exist around the world in all forms of agriculture, so maybe we should view these new rules in a positive light. It’s the industry maturing – cannabis slowing catching to other industries. Either way, keeping consumers safe and healthy should always be your company’s main priority, so good on you for taking the first step. If you have any questions, reach out, we’re here to help!